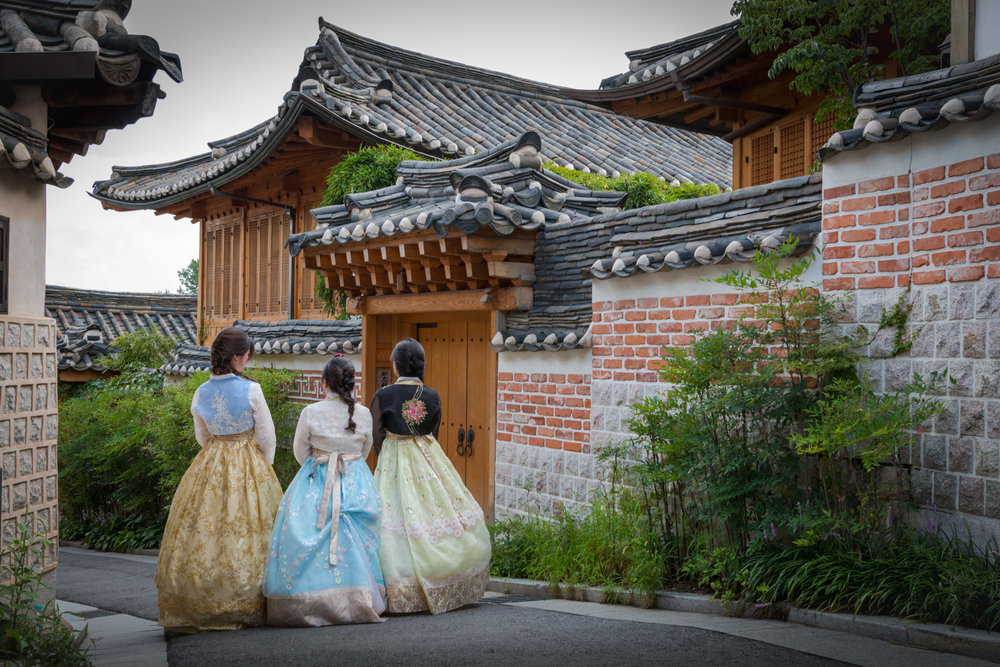 «The tale L’homme qui plantait des arbres tells the story of a shepherd, Elzéard Bouffier, who alone will reforest a desolate valley in the Alps, in Provence. It’s the life of a man who, with his own hands and unlimited generosity, disregarding the obstacles, makes the whole forest come out of nowhere and, with it, return life and joy to that place. The tale is considered a manifesto of the ecological cause and a parable of man’s positive action on the environment in which he lives.

The tale Horizon tells the story of a girl, Jean, who lives in Giono, a village idealized by the author. Jean makes poems, she sees the world with the eyes of a poet. Alone and inspired by the words of Jean Giono, the writer, she’ll try to bring the color of poetry to the lives of the people who surround her, increasingly immersed in a long war. Perhaps, this way, joy will come back and people will be able to wait for the final joy of discovering a treasure: the day when peace returns to their world. The war implied in the text is World War II.

The village is presented as a locale where scientists seek, before the war, the peace necessary to develop their discoveries, perhaps predicting the eventuality of a war. This war takes the younger ones into battle. The rest stay in Giono, in pain.

And it’s this suffering that Jean wants to reduce. Like the shepherd, in his solitary effort to reforest an inhospitable place, she goes door to door throwing seeds of poetry. Scientists, initially skeptics, begin to believe in her message, to the point where they accept her request and begin to go to the beach, where they too will broaden their horizon. They read poems and, some, create and recite poems. The pain becomes more bearable and the treasure is eventually found. Peace returns. Possibly the poetry will stay, too.

In the end, Jean smiles. The girl and the writer, surely. “

The sea is always inspiring. Each wave that comes brings salt, when it goes it carries with it the pain. Jean’s thoughts, while writing, sitting on the sand, aware of every movement of her breath, following, with open eyes, the ripples of the sea and, with closed eyes, the movements of the wind. She wrote, scratched, wrote again over what she had scratched, several times, and ended with the title that jumped to her lips from the ocean in front of her. Horizon. She smiled as she said it. Standing aloud, she read:

slide your feet in the sand

move, in an intentional gesture,

each of thousands of grains, timeless

and the soul feel in every vein

look for the sensitive source

choose there the most perfect poem

for that moment, when each narrow gaze

extends beyond the horizon

sip as you should

by the sun, primordial good

palliative star of those who suffer.

Jean was a girl like all the others, with the particularity of feeling more than the others. From an early age she had shown an inclination to see what no one else could see and to put into verse what others had difficulty expressing in loose words. For her, poetry was her science. To observe life, in its manifold forms, was her fieldwork. The laboratory where she handled the collected data, relating all methodically, rhythmically, synthetically, and accurately, was her imaginative and dreamy mind. As dreamy as a scientist. Her poems were well documented, grounded in realistic perception, and engineered in idealistic sensations. She would like her verses to touch the soul, as science touches the truth. She believed that poetry creates bridges, when sometimes science creates walls. As a child, her poems were applauded as pleasing creations to listen. Now, as a young woman, they were regarded as an interesting distraction, little else. Jean concluded that the beating of a heart occupied by war is too weak to be heard by the soul.

Jean lived in a small village of dreamers. Giono was a magnificent and sunny place, embraced by two green hills, once a virgin place seeming devoid of science, now inhabited by scientists, who, in those hills, stood on giants’ shoulders. Like Newton, they believed they knew only one drop of water, for they believed they were as ignorant as an ocean. The one they could see from their window.

Throughout the war the collective contribution of this community had been great: an intellectual effort dedicated to assisting the allied forces against a dictator who had succeeded in converting intelligent people into his cause, people deluded by anger and fear. This effort continued, but was increasingly weakened by hunger. The sea seemed to lose its salt as well. Jean presaged it.

The morning saw Jean writing a poem by the sea and putting it in her pocket where some of the sand was also hidden. The morning light reminded the young idealist of a phrase she had read on the back cover of a famous writer’s book. It was a tale, about a shepherd who, alone, would reforest an isolated valley in the Provence of the Alps. L’homme qui plantait des arbres, that was the story’s name. Jean whispered her thoughts “the poet must be a teacher of hope”. And she smiled.

Lunch was the same as in previous days, cassava flour, war flour. Jean even liked its taste, even simple, but excessive repetition, however necessary, of this unique meal meant the taste’s lost in the succession of the days of famine. As she ate, she thought how important it would be to break the rhythm of the breathing of her family and friends, slower and slower, with increasing dismay. The lack of emotion was a consequence of war, perhaps a defense, which, in the case of a dreamer, is in fact an autoimmune disease. The immune system becomes disoriented, attacking the body itself and the organs it should protect.

Already in the street, Jean put her hand in her pocket, feeling the paper of the poem and the sands. She thought they were as important as the poem. It gave her strength for what she would do next. The sands represented the primordial element of life. You are dust and to dust you will return. There’s no place for shame or fear, therefore.

The sun burned on this spring afternoon. Her heart too.

Jean walked the streets of her village and knocking on doors, read the poem she took from her pocket, always falling some sand, maybe magic dust to bring back the joy. She always asked people Could you go to the beach? There would be a treasure there. She did this all afternoon. And the next day. The day after, she chose other doors and another poem. And, in the following days, new and already known doors, with more and more poems. And always the same request, if they could, go to the beach.

The scientists in that village liked to hear her. It seemed to them that, day after day, she had more grace and said things with meaning. Which, at that moment, made sense.

In time, they stopped going alone. They wanted to read and to listen the poems together. They wanted to share. Joy and suffering. They didn’t feel so alone anymore. Joy dampened their skin like seawater and the pain became more liquid. A chalice to prove. While reciting poetry.

They hoped to find Jean’s treasure.

On one of the first days of May they felt the joy of finding a treasure: the day of victory had arrived.

Poetry is an act of peace.

Peace goes into the making of a poet

just as flour goes into the making of bread.

This tale is dedicated to the artist who makes poetry from photography. Love you, friend! 🙂